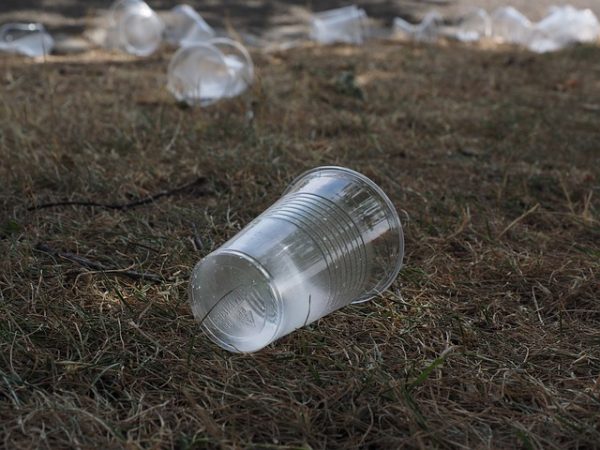 Plaid Cymru councillors in Caerphilly have been accused of making a “political issue” out of plastic pollution by the council’s leader.

Labour councillor Dave Poole said he was disappointed with Councillor Colin Mann for the way in which he delivered a motion to a recent full council meeting.

The Plaid Cymru group leader’s calls for Caerphilly County Borough Council to cut down on its use of single-use plastics was supported by three other Plaid councillors.

While giving his support to the motion, Cllr Poole said: “I’ve got to express my disappointment that the nationalists have used this as a political issue.

“There are only nationalists signing this notice of motion and no other councillor from the Labour group was asked to sign it.

“The nationalists also went to the point to issue a press statement on this and it gives the impression that they’re the only ones interested in the environment.

“I find that disappointing, and that’s an understatement.”

In a press release issued in August, Plaid revealed that between April and July this year, the council had ordered 102,800 disposable plastic cups, plates, cutlery and other items.

Other orders to Penallta House include 25,000 plastic cups over the last three years – including 14,000 last year.

The figures, obtained through a Freedom of Information request, were also supported by a quote from Cllr Mann.

Speaking at the meeting, he said: “I won’t apologise for publicity as that’s what we do but I had intended to make the other two group leaders aware of this motion, but at the critical moment, my computer system went down.”

Plaid councillor Lindsay Whittle told Cllr Poole that several notices of motion had been issued at previous meetings signed only by Labour councillors.

He added: “For a leader of the council you can be such a sensitive soul.”