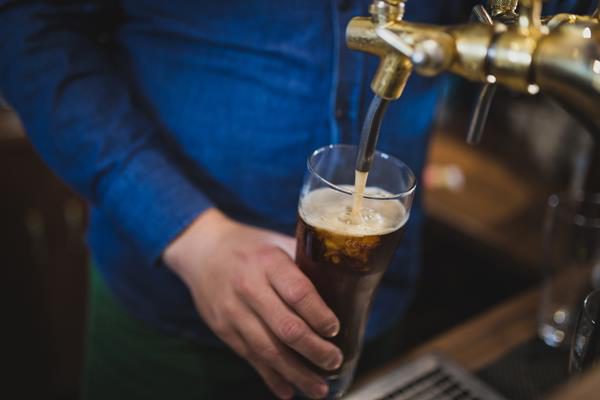 One in six pubs in Caerphilly County Borough has closed in the last decade, new figures show.