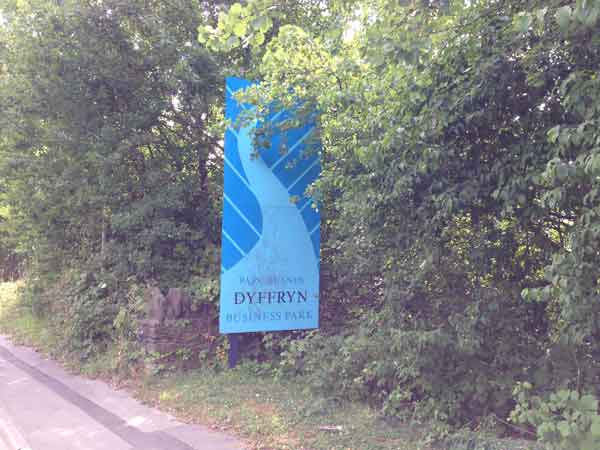 A 64-year-old man has died after collapsing at business park in Ystrad Mynach.

Police, the Welsh Ambulance Service and the Wales air Ambulance all attended the medical emergency this morning, Monday, December 24.

A Gwent Police spokeswoman said: “Officers were called at 11.15am today to Willow Way in Ystrad Mynach, following a report of concern of welfare for a man after he had collapsed.

“Gwent Police and the Ambulance Service attended but sadly, the 64-year-old man from the Abertillery area, died shortly after.”

A Welsh Ambulance spokesperson said: “We were called to a medical incident involving a single patient on Willow Way, Ystrad Mynach. We responded with two Rapid Response Vehicles, an Urgent Care Services team and an Emergency Ambulance.”

A spokesman for the Wales Air Ambulance also confirmed its attendance.