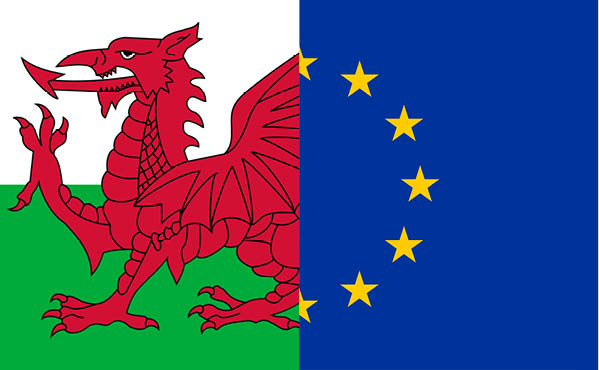 Thousands of people across the county borough’s parliamentary constituencies have signed a petition calling for the UK Government to revoke Article 50.