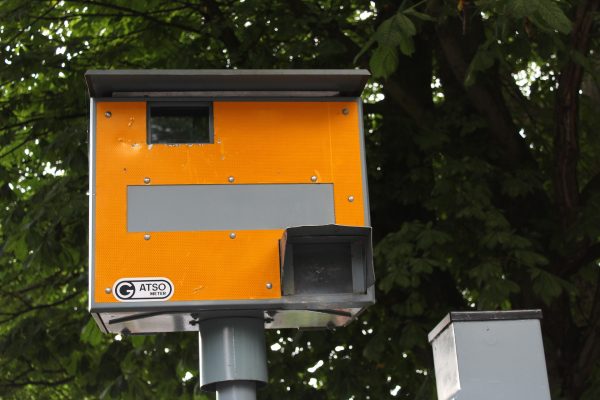 Drivers in Gwent are the least likely to be caught speeding in England and Wales, new data reveals.

Gwent Police detected 242 speeding drivers between April 2017 and March 2018, a recent study carried out by the RAC Foundation shows.

That’s a rate of zero offences per 1,000 people in the area, one of the lowest in England and Wales.

Nearly all the infractions in Gwent were captured by speed cameras.

Operational Support Chief Inspector Martyn Smith, said: “Over the last year, we have seen an increase in the number of fixed penalty notices being issued for speeding offences in the Gwent area. This can be attributed to proactive policing including a number of operations which run throughout Gwent to target those who misuse our roads.

“Speeding contributes greatly to the number of casualties on our roads, therefore we are dedicated to making that number as low as possible by issuing fixed penalty notices.”

Speed awareness courses were nearly unused – only 17% of the offenders were sent to them, compared to 44% in England and Wales.

A further 15% of the offences in Gwent resulted in court action, while 3% were cancelled.

Across England and Wales, police caught 2.3 million drivers speeding over the year – a rate of 40 per 1,000.

He said: “We are concerned over the consistency of speed enforcement across different police forces and we continue to review how we could bring greater clarity to the public.

“However, it’s important to emphasise that each force area has a varied road infrastructure which makes direct comparisons difficult.”

Provisional plans agreed by the EU mean that new cars sold in the UK from 2022 will have default devices which stop them breaking the speed limit.

The Department for Transport said new rules would apply to the UK despite Brexit.