Efforts are being made to raise £5,000 to bring a Trethomas man home after he was seriously injured while on holiday in Spain.

Haydn Atwood, 39, was on the first day of a trip to Malaga with his girlfriend and son when he was hit by a car. The accident, which happened at around 10pm local time on Tuesday, May 14, has left Mr Atwood on life support.

Mr Atwood, who is a full-time carer for his mother, was jogging down the side of a hill with 17-year-old Ashley when he tripped and fell into the path of an oncoming car. He is currently at Hospital Clinico Universitario on a ventilator.

His sister Hailey, who has flown out to be with her brother, said: “He had to be resuscitated on the side of the road. He had internal bleeding but he’s had surgery and they managed to stop the bleeding inside.

“But he also had a bleed on the brain and his skull is fractured on one side. He’s on life support and he’s got a tube down his throat. His organs are damaged from the impact.

She added: “It was their first day out there and they had gone for a walk with [his son] Ashley. They were jogging down the side of a mountain and his momentum picked up and they didn’t stop.

“He went straight onto the motorway and got hit by a car. His son saw his father fly up in the air.”

Mr Atwood did not have travel insurance and efforts are now being made to raise money to help get him home.

An online GoFundMe page has been set up with the aim of raising at least £5,000. 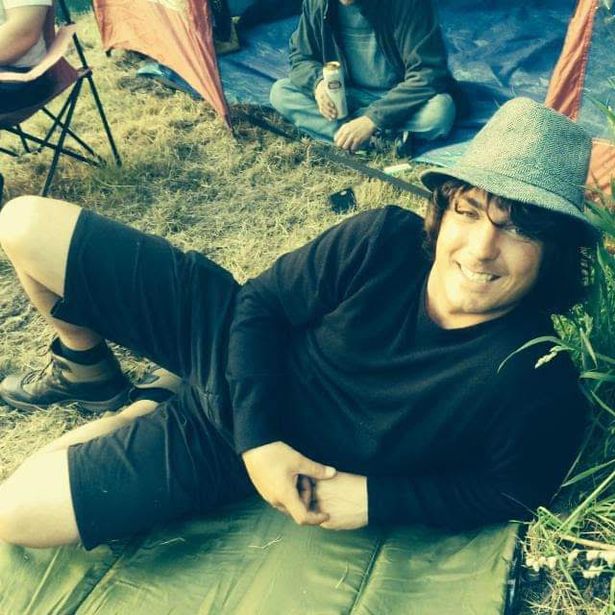