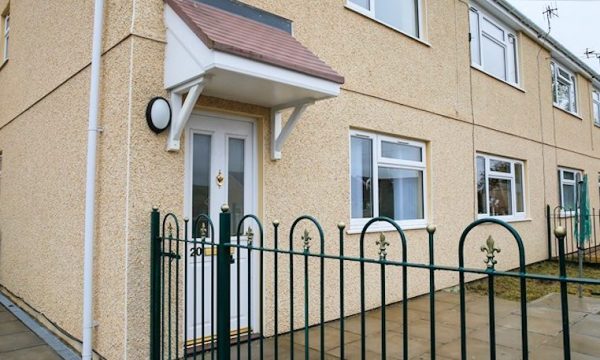 Caerphilly County Borough Council has warned residents to be wary of a scam.