A housing developer has been warned to stick to planning rules after complaints from residents that roads are being left in an “appalling condition.”

Persimmon Homes has been warned over causing disruption while building 175 homes at the former Oakdale golf course.

Residents say roads to the site are constantly covered in dust and gravel, while lorries bringing deliveries are also said to have caused disruption.

Caerphilly County Borough Council has written to warn the developer about a “failure to control dust” after an inspection of the site.

Writing to the developer last month, the council’s planning services manager Tim Stephens said it was evident dust control measures were not in place. 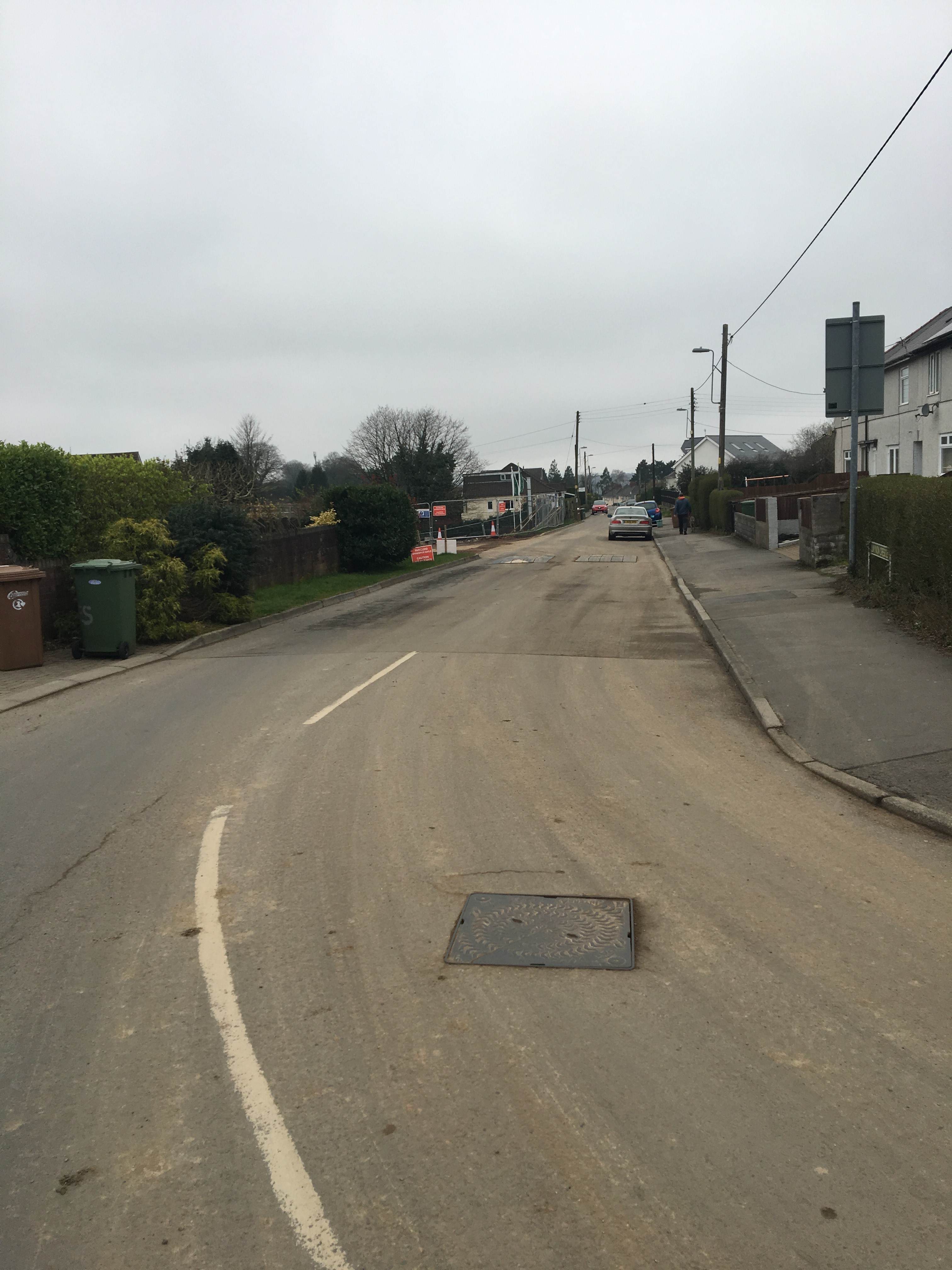 “The roads adjacent to the site are dirty, and I could not see either a jet wash at the site entrance or the vehicle wash,” Mr Stephens wrote.

“I observed a vehicle leaving the site and its wheels had not been cleaned.

“The new access road, where it meets the Llwynon Lane is unmade, and so vehicles leaving the site are passing through a dusty or muddy area before entering the public highway.”

Mr Stephens said a vehicle was “dripping water” on to the road to keep it clean but that it was “very ineffectual.”

The letter warns a failure to control dust is ‘detrimental’ to the amenity of the residential area, and that a breach of condition notice would be served if action is not taken.

Persimmon has apologised for any disruption and said it is committed to working to an approved construction method statement.

He said: “Llywnon Lane and Maeygarn Road, which are the service roads to the site, are constantly covered in muck, dust and gravel.

“The local primary school and the recreation ground are along these roads and I believe that the disregard of ensuring that the road is kept clean can only add to the potential dangers for the 650 primary children that have to use this road to get to school.”

A spokesman for Persimmon Homes East Wales thanked residents for their patience and apologised “for any inconvenience or disruption caused.”

The developer said it is “proactively working to minimise any disruption or nuisance experienced by residents through the operation of a road sweep, road scraper, and dust suppression measures.”

A spokesman added: “We have also upgraded the haul road to a tarmac road to limit potential sources of dust, and have increased the frequency of the road sweep and scraper, to ensure that deliveries calling at the site do not deposit debris on the carriageway.”

The council has said it is investigating “with a view to taking the appropriate enforcement action if the developer is failing to comply with conditions on the planning permission.”