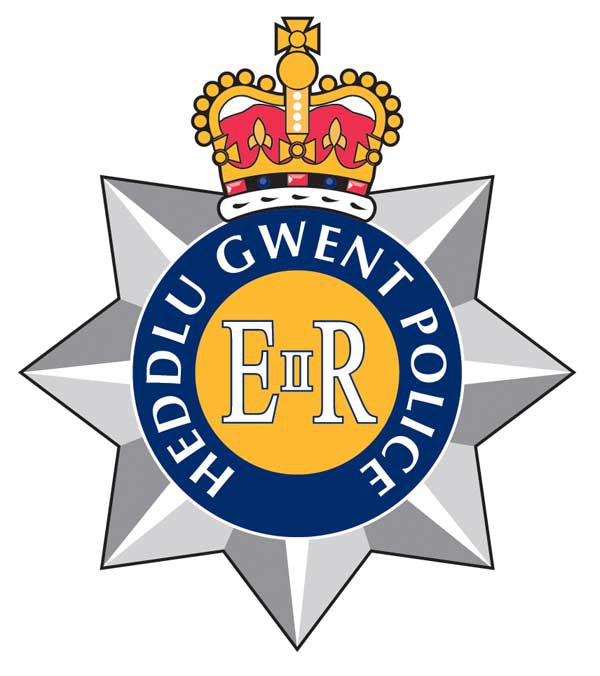 Gwent Police have issued a warning to shop owners following a number of thefts from tills.