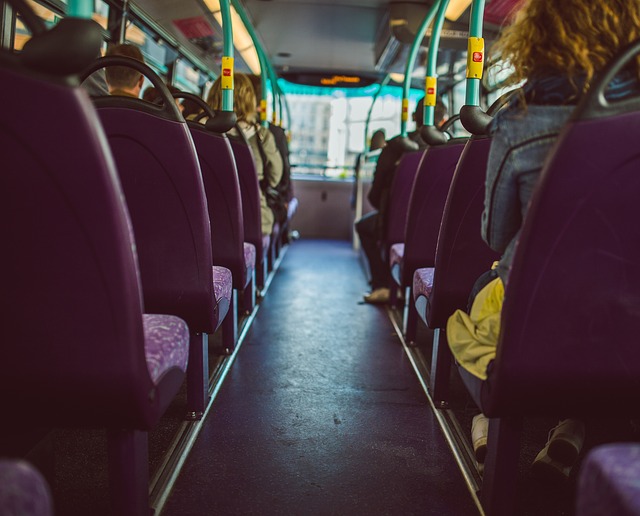 Over 60s can apply for their new bus pass with a postal application form, after accusations that Welsh Government body Transport for Wales (TfW) were leaving some behind with its use of an online system.