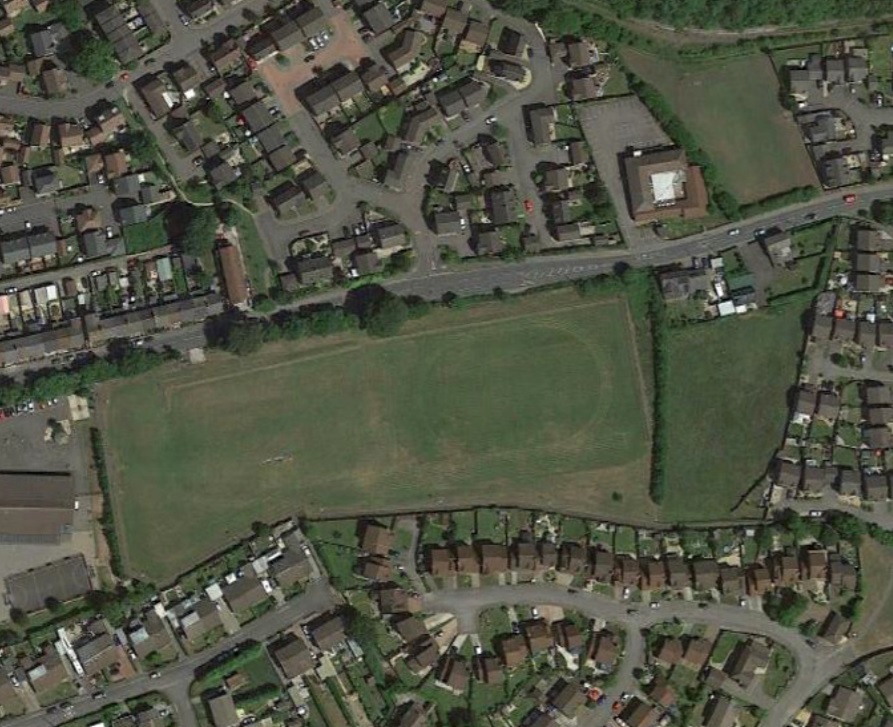 Plans to develop the first athletics track in Caerphilly County Borough have been lodged with the council.

The centre planned at Rhiw Syr Dafydd Primary School in Oakdale will include a six-lane, 300-metre running track.

As well as boasting a floodlit synthetic running track, the site will also include an additional area – a fan – for off-field events like high jump, long jump, shot put, javelin and discus.

Caerphilly is currently one of six local authorities in Wales without an athletics track.

The council’s cabinet has already given its backing to the project, which is fully funded by the Welsh Government, costing £755,000.

A design and access statement says new fencing will also be erected, and a throwing cage will be installed.

The athletics track will mainly be located on an existing grass running track, aiming to maintain the existing “green and open appearance” of the site.

“The proposed athletics track will provide much needed improved all weather sports facilities for schools as well as beneficial facilities for the local community,” the design and access statement says.

Use of the facility outside school hours will be limited to a curfew of 9pm to minimise noise nuisance to nearby homes, with floodlighting switched off by 9.15pm.

Floodlighting will be “carefully designed” to avoid obtrusive light to houses in the area, according to the plans.

The application is expected to be decided by the council in the coming weeks.