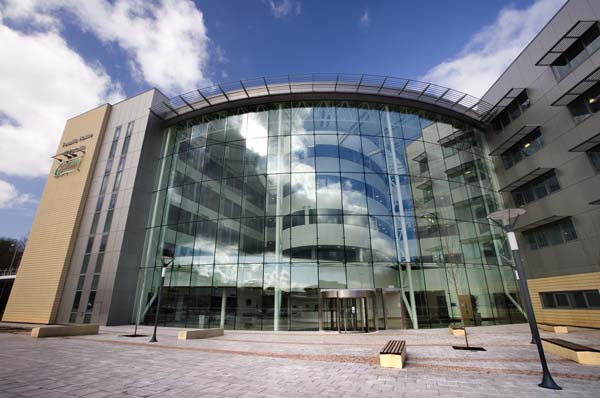 The number of complaints made to Caerphilly County Borough Council have risen by a third.