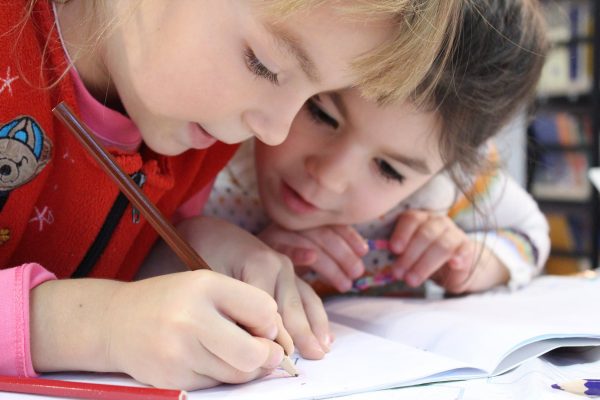 Caerphilly County Borough Council is aiming to improve achievement in schools, with pupil attendance on the up.