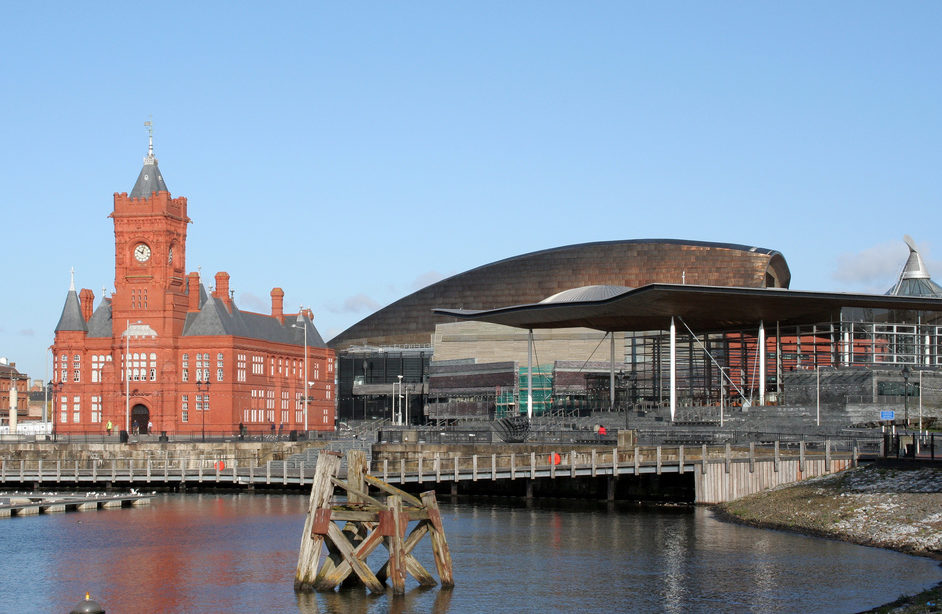 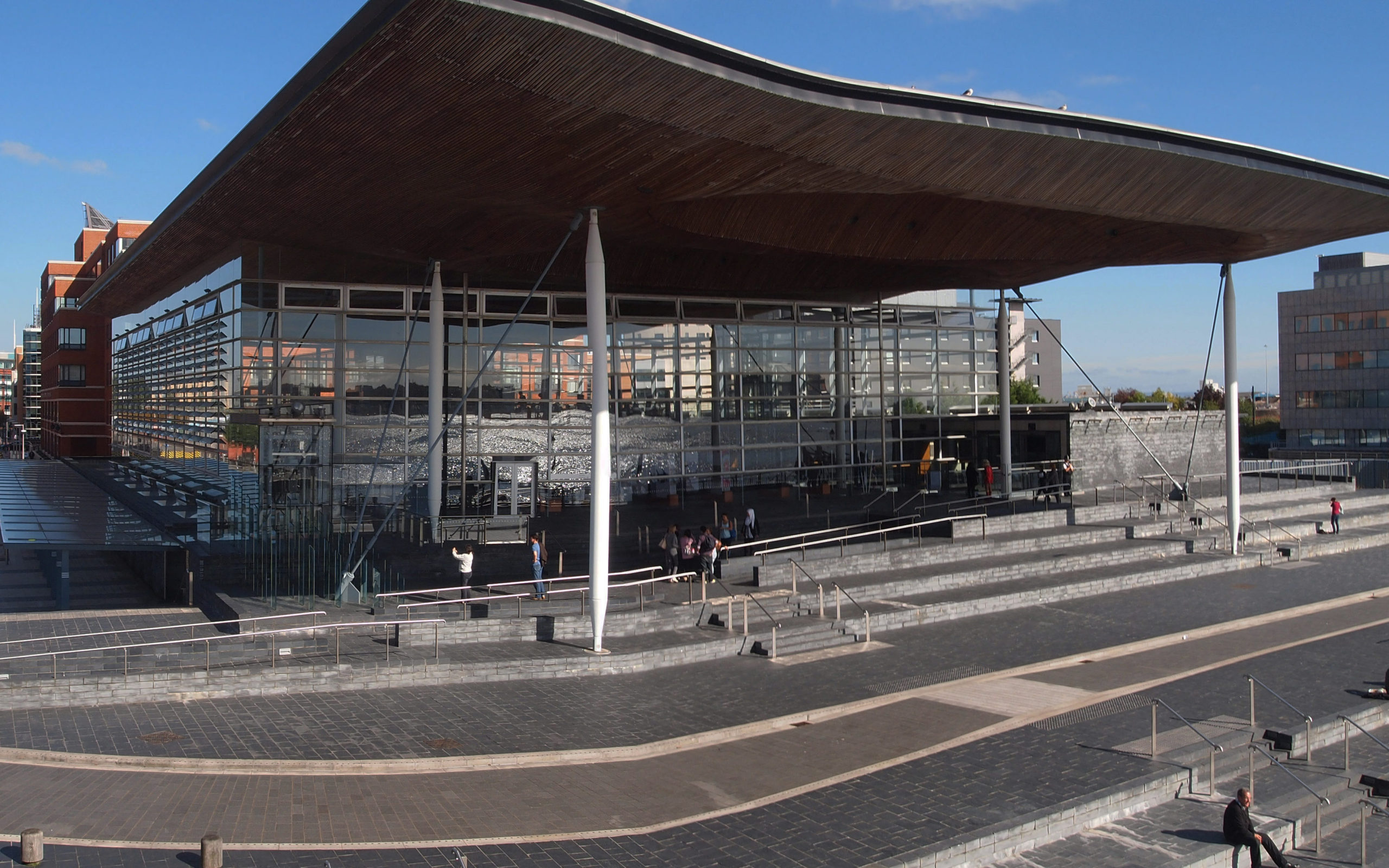 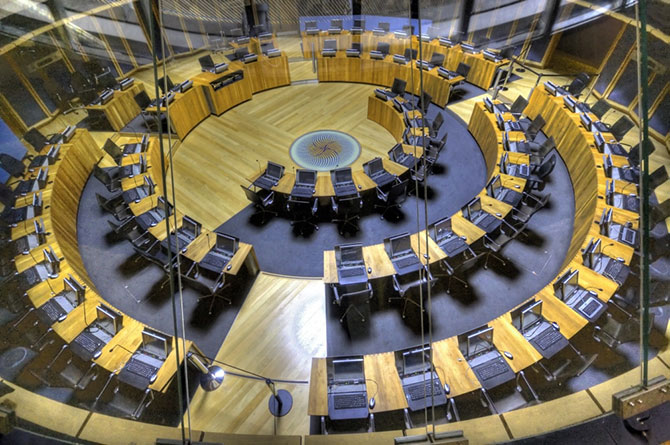 What do the parties stand for? 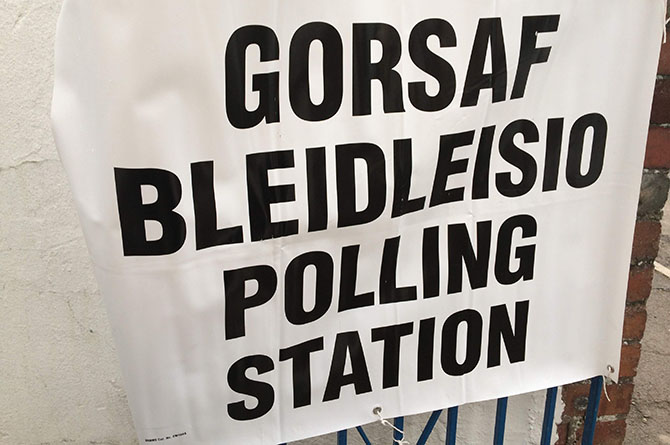 Who are the candidates? 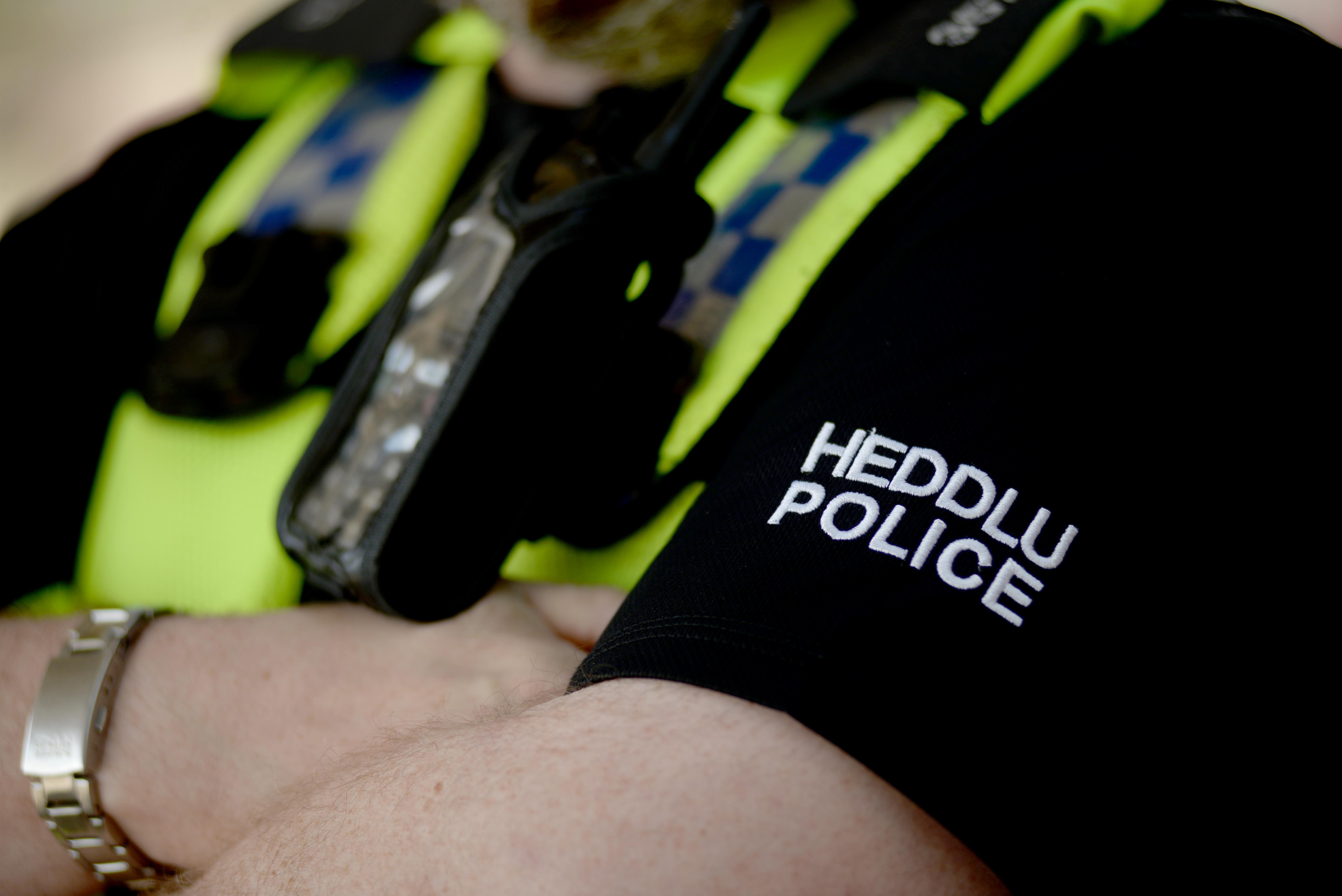 Parties gear up for election that will define Wales’ future

The 2021 Senedd Election is almost upon us.

The cliché of ‘most important election’ is a well-worn one, but every election is important because it sets the direction of the future.

Despite all the policies, this election is fundamentally about the direction of Wales and its relationship with the rest of the United Kingdom.

Voters will have the chance to decide who represents their communities in the Senedd on Thursday, May 6.

It will be the first time voters have elected their representatives in Cardiff Bay since May 2016 – and an awful lot has changed since then.

There were even doubts over whether this election could go ahead as intended, with plans put in place to delay the poll by six months due to the unpredictable nature of coronavirus.

But with virus cases sharply declining in recent months, those fears seem to have been quashed.

Since devolution was established in 1999, powers have gradually been transferred from Westminster to Cardiff Bay.

It was in 1997 when the Welsh public voted in favour of creating the then-called Welsh Assembly.

But turnout at that election was just marginally above 50%. Since then, the highest voter turnout at a Welsh Assembly election was 46.3% in 1999 – slightly higher than the 45.6% recorded in 2016.

This time around, the franchise has been extended, allowing 16 and 17-year-olds to vote, as well as all foreign nationals living legally in Wales.

Could this, coupled with a greater awareness of devolution amid the pandemic, lead to a much larger turnout?

In recent months, a variety of opinion polls have showed a variety of outcomes, with the three main parties in Wales offering a three very different visions for Wales.

On the one hand you have Welsh Labour, led by current First Minister Mark Drakeford.

Having replaced Carwyn Jones in 2018, the coronavirus pandemic has given Mr Drakeford a profile no previous First Minister of Wales has had.

A staunch advocate of devolution, Mr Drakeford has voiced his support for the further transfer of powers from Westminster.

But he has stopped short at advocating independence – something Plaid Cymru have been passionately campaigning for.

Plaid Cymru’s manifesto includes the pledge to hold a referendum on Wales gaining independence from the United Kingdom.

Plaid leader Adam Price even told Caerphilly Observer he believed Wales will become an independent nation by 2030, while on a visit to Caerphilly last summer.

On the other hand, you have the Welsh Conservatives, who have consistently criticised the Welsh Government’s coronavirus approach and called for Wales to take a similar approach to the UK Government in England.

The party has vowed not to devolve any more powers to Wales, while a small number of its candidates have flirted with the idea of ending devolution all together – an idea front and centre of the campaigns being led by UKIP and the Abolish the Welsh Assembly Party.

The latter, as its name suggests, is focused firmly on scrapping the Senedd and handing all powers in Wales back to Westminster.

UKIP on the other hand, had a solid showing at the last Welsh elections, collecting seven of the 20 regional seats up for grabs.

But this time round, UKIP’s momentum going into this election pales in comparison to 2016.

Hit by a number of defections and resignations, UKIP had just one Senedd Member left before the election – its leader in Wales, Neil Hamilton.

One party to have benefited from the demise of UKIP is Reform UK.

Set up by Nigel Farage in 2018 as ‘The Brexit Party’, the party rebranded in January this year.

Unlike UKIP and Abolish, it supports devolution and has warned that abolishing it would be a “step backwards for Wales”.

However, the party’s main stance at this election is it’s opposition to lockdowns, which have been introduced by governments across the globe to combat the spread of coronavirus.

On the other side of the political spectrum is the Liberal Democrats, who are looking to rebuild the party in Wales.

At the last election, the party returned just one Senedd Member – Kirsty Williams.

Ms Williams, who became Welsh Government’s Education Minister during the last Senedd term, is stepping down from her Brecon and Radnorshire constituency at this election.

Meanwhile, Blackwood councillor Kevin Etheridge has thrown himself into the ring to contest the Islwyn constituency as an independent candidate.

Your vote in this does matter. Use it.

We believe the public should be informed about their community, coherently and with context. However, running a professional news service comes at a financial cost.

We are asking readers for their support to help us develop and grow our service.

Our membership costs from just £3 a month and in return, you can use our website without adverts.