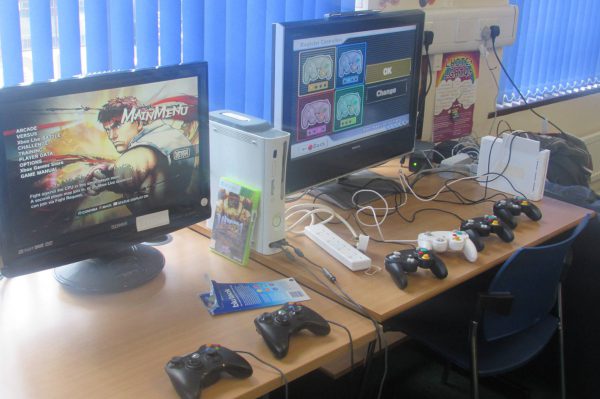 Cash prizes are on offer at a gaming tournament being held on Friday, June 9 at Blackwood Miners’ Institute at 6pm.

There will be three video game tournaments for players to enter and compete for cash prizes.

Admission is £4 and tournament entries cost £2 each with the money being added to the prize pot. Tournament sign ups for Mario Kart (Wii), Fifa 17 (PS4) and Super Smash Bros (Wii U) close at 6.45pm.

In addition to the tournaments, there will be a chance to play some other games at no charge. They also have an area dedicated to trading card games and traditional board games.

The event is being run by a group of young adults taking part in a GoConnect Enterprise Programme developing their skills for the modern workplace.

The course is being funded through Caerphilly County Borough Council’s rural development programme Caerffili Cwm a Mynydd and is part-funded by the Welsh Government and the European Union.

The event is open for all ages although under 15s must be accompanied by an adult. Refreshments may also be purchased on the night. 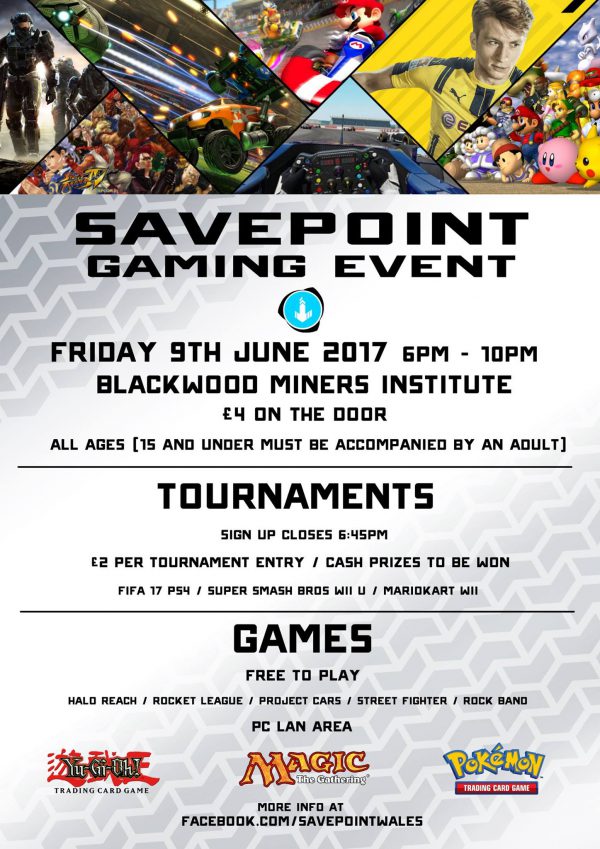