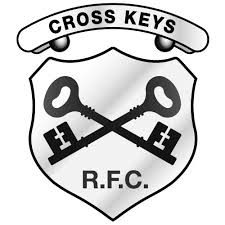 Cross Keys suffered a crushing 62-5 defeat away to Bridgend in the Principality Premiership on Wednesday, May 1.