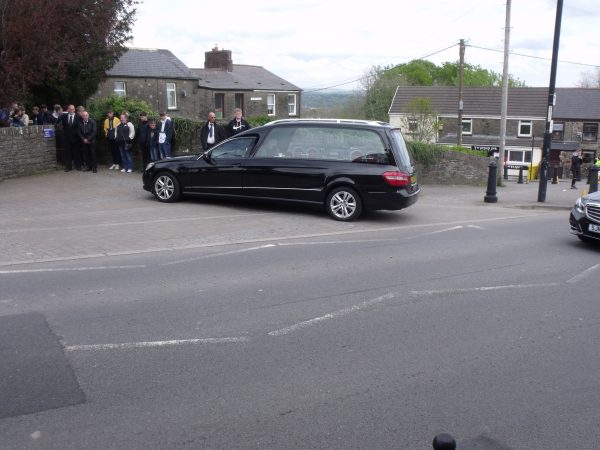 The family of a 13-year-old boy, whose death has been linked to drugs, have described him as a “perfect little teenager” in a heartfelt letter read out at his funeral.