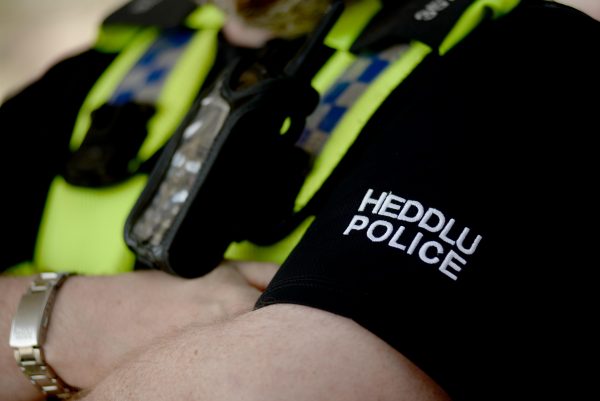 Gwent could receive up to 200 new police officers if the prime minister fulfils a pledge to bolster forces across the UK.