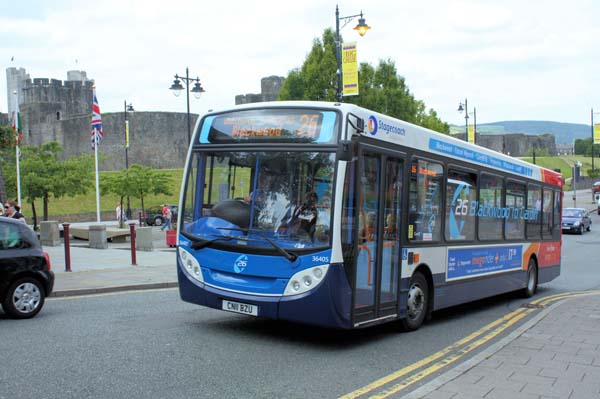 Bus operator Stagecoach has ruled out reinstating the number 25 service, which operated from Caerphilly to Cardiff until it was axed on September 1.