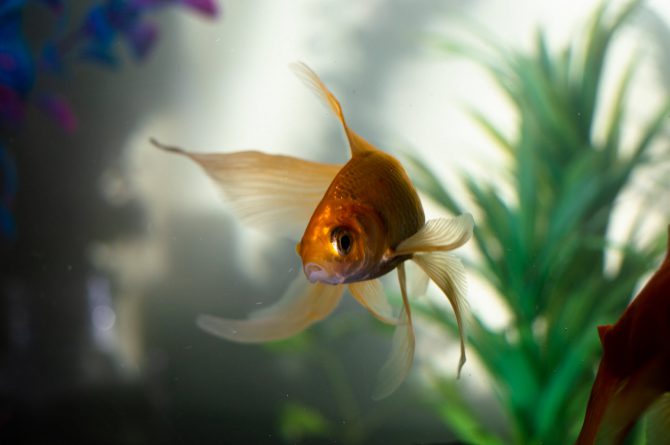 Councillors in Caerphilly County Borough are to consider introducing a ban on the giving of animals as prizes on land owned by the local authority.