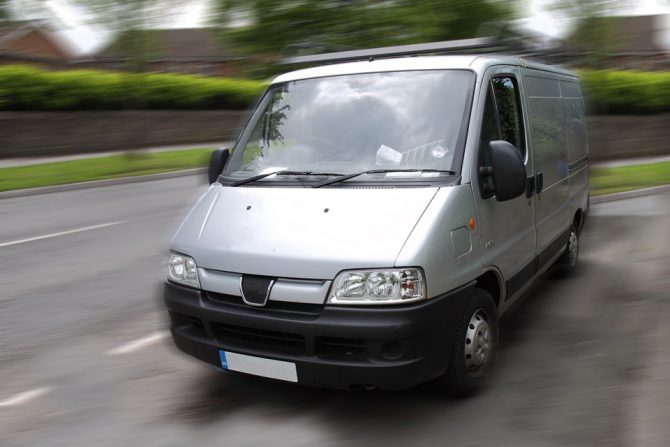 There has been a spike in thefts from vehicles in Caerphilly town and the Aber Valley, Gwent Police has said.