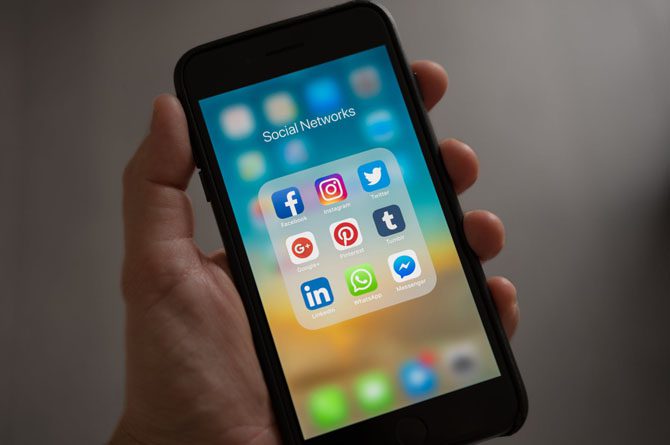 A care home manager and three social care workers have been struck off for posting derogatory messages about the children in their care on social messaging platform WhatsApp.

The group chat was set up in November 2017 by manager Scott Grubb so staff working at the Coed Duon home in Blackwood could “vent and offload feelings”.

Grubb, Megan Boulter, Sarah Davies and Ross Sheehan were all banned from working in the social care sector for at least five years after a five-day hearing in Cardiff.

The hearing was told that offensive and derogatory comments about two young residents and their families were made in the chat.

One of the subjects of the messages, a vulnerable 16-year-old girl, discovered the WhatsApp group after borrowing the phone of staff member Boulter.

She shared the messages with another girl referred to in the group messages and they both ran away from the home.

The messages were found in December 2017.

Meanwhile care workers Rachel Williams and Christopher Lloyd, who were also involved in the chat, were allowed to continue working in the sector after the Social Care Wales panel found them to have “shown evidence of having learned from and remedied their behaviour”.

Explaining its decision, the panel said: “We accept the views expressed within the group were not those expressed directly to the young people. Within the group, the registered persons presented as meaner versions of themselves.

“Nevertheless, each person’s participation in and failure to report the exchange of messages of itself amounted to serious misconduct.

“This is because the exchange included messages which were so offensive and inappropriate that any engagement in the exchange without reporting or challenging it was conduct that fell far short of that which would be proper for a residential child care worker at any level of seniority.”

The panel added: “The individuals have different levels of culpability, but in each case their behaviour is properly described as shocking and totally unacceptable.

“All the registered persons, except for one, have expressed remorse at some point and three of them have expressed a wish to apologise to the young people directly.”