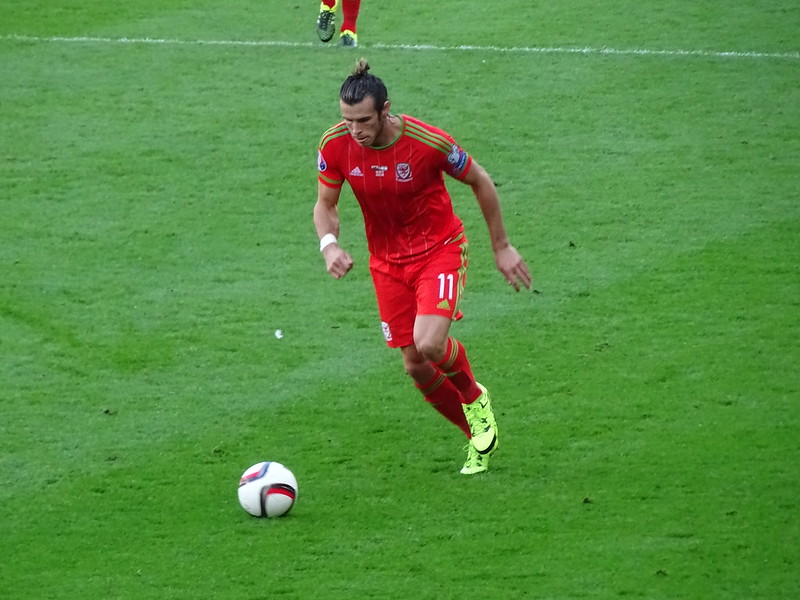 Wales stand on the cusp of qualification for next year’s Euro 2020 tournament in the tightest of groups.

A 1-1 draw with Croatia in mid-October was enough to put their fate in their own hands, although they do have work to do if they’re going to qualify for their second major tournament in four years.