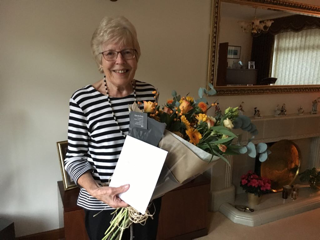 The Musical Director at Caerphilly Ladies Choir is set to retire after 47 years with the group.