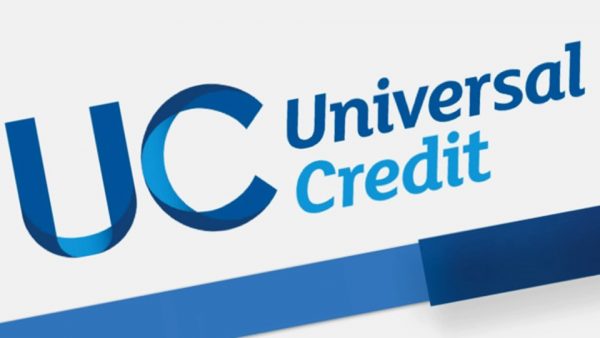 More than half of Universal Credit claimants living in Caerphilly County Borough are struggling with rent payments, it has been revealed.