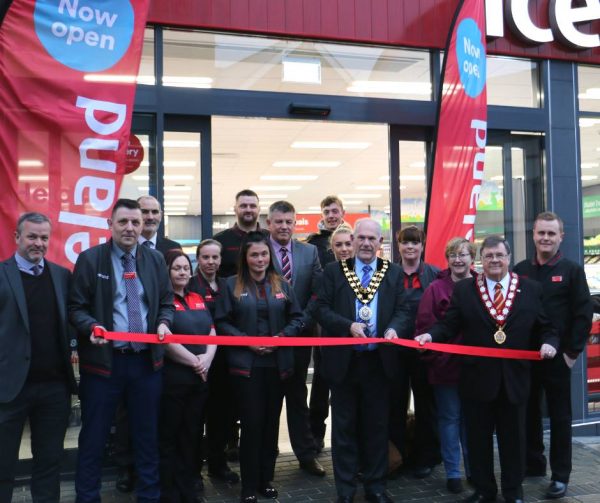 The store, on Lowry Plaza on Hanbury Road, opened on Tuesday, April 9, in the unit formally occupied by the defunct Poundworld.

Work on fitting the store, which occupies an 8,800 sq ft unit, began in January.

Speaking before the store’s opening, Cllr Sean Morgan, Deputy Leader of Caerphilly County Borough Council said: “I look forward to welcoming Iceland to Bargoed town centre, with the national retailer offering a fantastic range of products. I am sure the community will welcome this addition to their local high street.

“Iceland is a strong high street retailer and a brand which has stores on high streets across the UK.”

Iceland’s Managing Director Richard Walker said: “We’re really pleased to be opening our new store at Lowry Plaza. We are proud to be a genuine community retailer, serving customers on high streets throughout the country, and recruiting our store colleagues locally.

“We are naturally particularly delighted to have created 30 new jobs in Bargoed.”