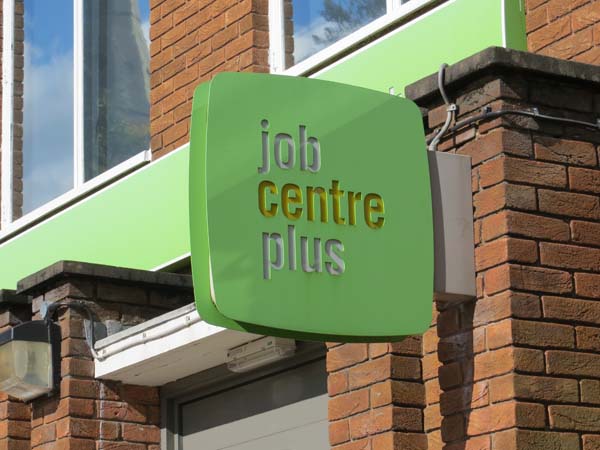 The controversial Universal Credit – which combines several benefits into one – has been fully introduced in Caerphilly County Borough.