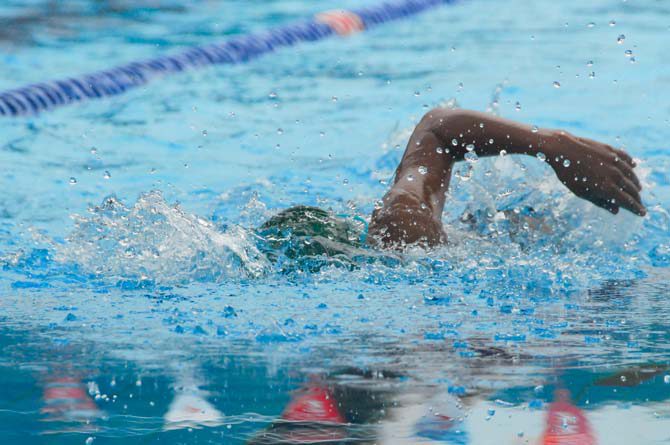 Councillors have voiced their disappointment after a 50% funding cut to a swimming scheme.