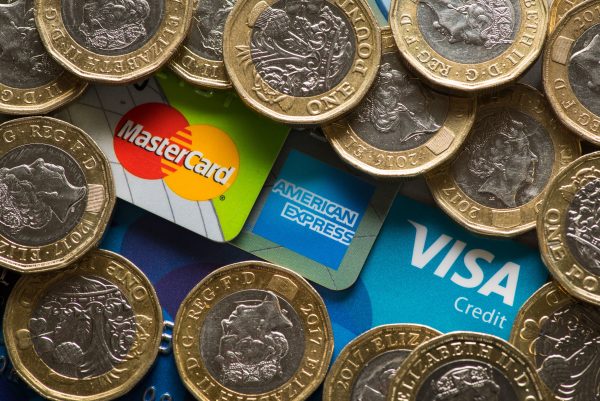 The average yearly income per head in Caerphilly County Borough is lower than the Welsh average, it has been revealed.