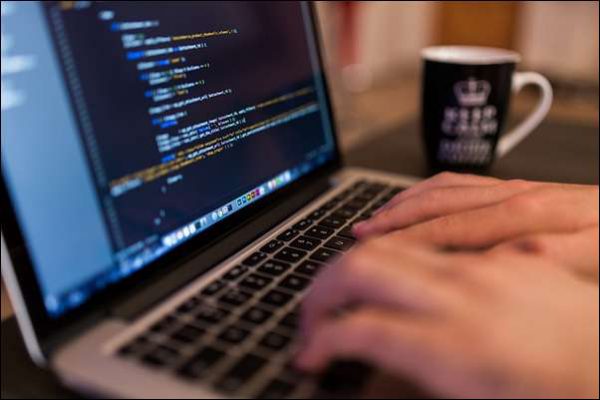 A series of free workshops are being held across Caerphilly County Borough with the aim of addressing the digital skills shortage by providing education and training in coding, creative media, business admin and event management.

Funded through the Caerphilly Regeneration Fund, the workshops have been held in Bargoed, Ystrad Mynach, Risca and Newbridge, with further courses to be delivered in Blackwood and Ynysddu.

They are open to anyone aged 16 and older and are designed to teach people the skills that will help them feel more comfortable in a digital world, upskilling and improving opportunities for work.

Alun Prosser, Director of GoConnect, the social enterprise which is running the projects, said the workshops aim to improve digital skills across the County Borough.

He said: “A government report on digital skills estimates that 35% of current jobs in the UK could be lost to automation in the next two decades. Add to this, the countless other reports that suggest that the UK as a whole just isn’t ready for the changes to the workplace that rapidly advancing tech will bring.

“This is a trend that will strongly be felt in grassroots communities such as Caerphilly, but here we have the ability to make a difference and hopefully set an example. We asked local businesses about the skills and attributes they were looking for in staff and associates, and digital literacy was the top response.

“Having a familiarity and understanding of the tech involved in skills such as coding, graphic design, web design and social media management is going to mean that individuals can keep pace with digital advancement.”

Some of the learners from the programme have become digital champions, and are now actually helping to deliver further community workshops, gaining valuable experience.

One such individual is 22-year-old Josh Davies.

Josh recently left university and moved back home to Maesycwmmer, where he struggled to find employment that matched his skills in audio production. He was referred to Go Digital through the Bargoed Job Centre, where it quickly became clear he had a range of skills that would benefit similar schemes, and so Josh became a Digital Champion, supporting GoConnect on other projects.